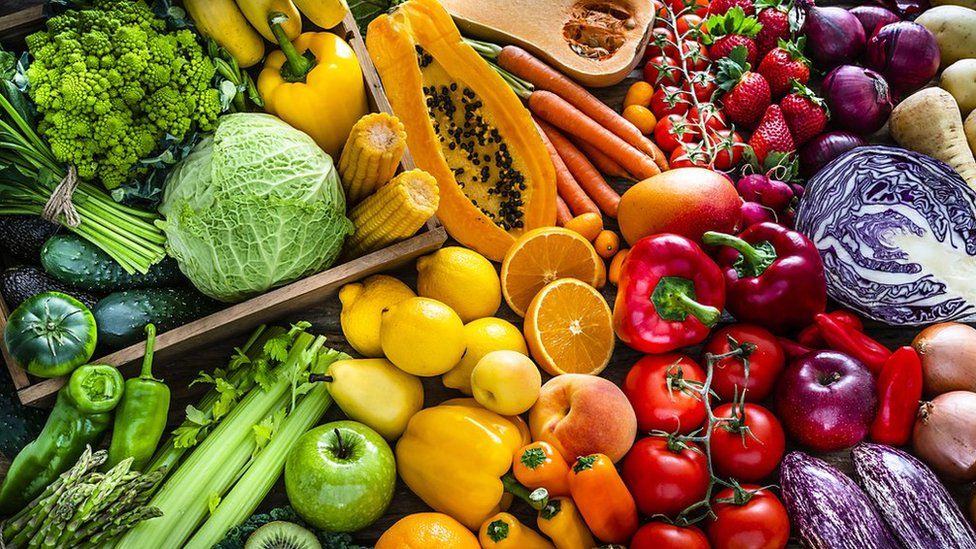 This one did not want us: according to two separate scientific studies microplastics are also contaminating the fruits and vegetables we eat.

Microplastics in fruits and vegetables

The first study is Italian: according to data collected by Margherita Ferrante, a scientist at the University of Catania, apples are the most contaminated fruit while carrots are the most affected vegetables.

Published this week in the journal Environmental Research, the report calls for urgent verification of the effects of microplastics on human health.

Here's how they get into everything we eat

A second peer-review study published this week instead reveals that plastic is transported by water through food crop irrigation systems.

The study was jointly conducted by Dr. Lianzhen Li of the Yanthai Coastal Zone Research Institute in China and Professor Willie Peijnenburg of the University of Leiden in the Netherlands and will be published in the week in the journal Nature Sustainability.

Professor Peijnenburg found that microplastics penetrate the roots of lettuce and wheat plants, and from there transported into mature plants.

For decades scientists have believed that plastic particles were too large to pass through the physical barriers of plant tissue.

These new findings raise serious questions about the safety of the food we eat.

Maria Westerbos, founder of the Plastic Soup Foundation, said: “For years we've known they end up in crustaceans and fish, but this is the first time we've known microplastics also end up in vegetables. And if it gets into vegetables, it's also getting into all the living things that eat the vegetables, which means they're also in the meat and milk. '

What we need to find out now is what they are doing to us. And this is partially uncharted territory.

As we struggle, hopefully seriously, to eliminate them, we must urgently answer a very simple question: how sick do microplastics make us sick and how?